Stephanie who is 9 years of age has a diagnosis of down syndrome, autism and learning difficulties. She also has severe hypotonia which affects her mobility. Stephanie has no sense of danger and communicates using Makaton signs.

Due to Stephanie’s impairments she requires assistance eating meals and using cutlery, and has to be closely supervised as she is unsteady on her feet.

Stephanie was last assessed in February 2016 and was provided with a care provision of 7 hours per week which was split up to 1 hour per day. This was personal care to cover her toileting needs and to assist her in getting in and out of the bath.

Since 2016, Stephanie was not re-assessed for her needs, nor did the Local Authority check to see whether the current care plan was working. Over the two years, Stephanie became bigger and weights 36kg. She had to mobilise around the home using furniture and assistance from her parents.

Stephanie was unable to go up the stairs on her own, and had to be carried or encouraged by her parents. When she had to come down the stairs, she had to slide on her stomach. 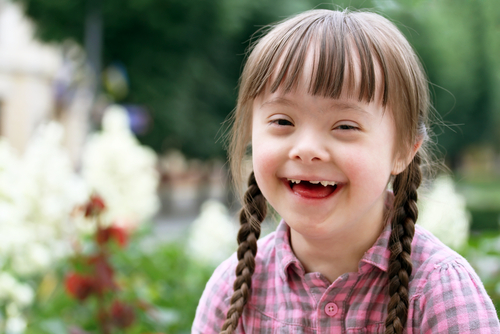 “Stephanie had to mobilise around the home using furniture” 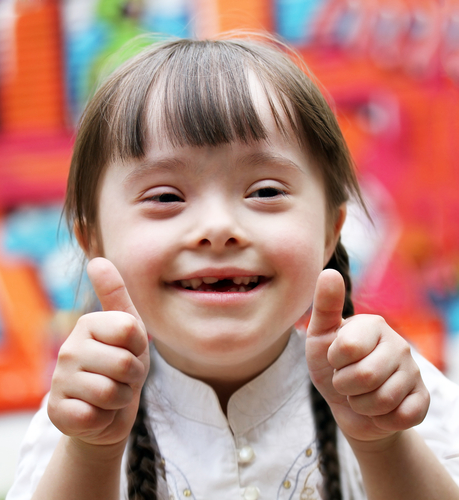 Stephanie’s mother, Rosie has a diagnosis of Achilles Tendinopathy which causes her severe pain in her ankles, and as a result she has less strength, and range of movement in her ankles. Rosie’s condition was further aggravated because of Stephanie’s complex needs, and having to carry her.

The community care team wrote to the Local Authority explaining Stephanie’s conditions, and that the family’s current situation presents a health and safety risk as Stephanie was at risk of injuring herself with the current way she was mobilising around the home.

We explained that 1 hour per day was not enough as she required more hours to support her personal care needs, and as her condition became worse over the two years she would require additional hours.

As a review of Stephanie’s needs should have been made earlier, we requested that her needs be immediately reviewed, and reminded the Local Authority of their duty under S17 Children Act 1989 to provide services appropriate to the child’s need.

Subsequently, Stephanie had a review of her needs, and Rosie had a parent’s carers assessment.

Following her review, Stephanie has been awarded 14 hours of care per week, 7 hours respite care per week for Rosie, and 24 hours per week for school holidays respite for 14 weeks per year. Adaptations to the home are also underway to make it more accessible for Stephanie.

“We have never received this kind of support before and this would not have happened had it not been for your intervention. Thank you for your hard work in our case”

DISCLAIMER
Names have been changed to protect identity.
Photos used are stock photos.

We have factsheets focusing on your rights within the Care Act 2014, and Children Act 1989.

Please click here to be directed to our factsheets.

Our team are here to help people like Stephanie get the justice they need to live the life they are entitled to.

We need your help to carry on with this service.